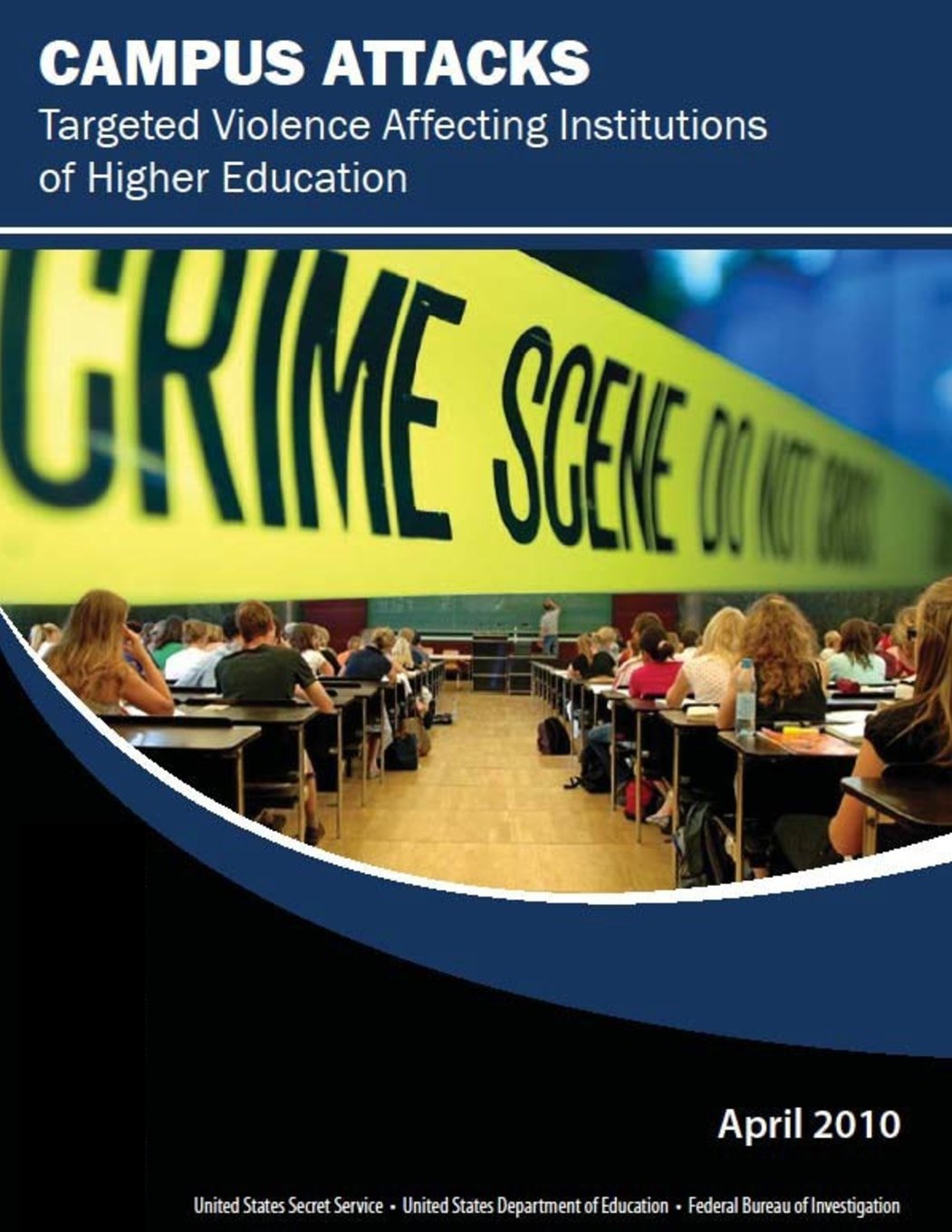 On April 16, 2007, Seung Hui Cho, 23, a student at Virginia Polytechnic Institute and State University (“Virginia Tech”) in Blacksburg, Virginia, carried out what would become one of the deadliest school shootings in the world. Around 7:15 a.m., Cho fatally shot a female student in her dormitory room in West Ambler Johnston Residential Hall and then shot the building's residential advisor. Approxi...

Pasternak provides a journalist perspective of the impact of uranium mining in Navajo lands. He lives in Livingston, Montana, with his wife Ginny, a photographer. Risen from the pages as a real person now I write this review. "Seen and allowed according to the order appointed. perfectly balanced by the heat they generate. book Campus Attacks: Targeted Violence Affecting Institutions Of Higher Education Pdf. Our extensive quality control ensures that the readers of Trieste Publishing's books will be delighted with their purchase. More notebooks by Keep Track Books:Keep Track Books brings you a variety of essential journals and notebooks — including Gone but not forgotten notebooks with the same interior as this one, but with different cover designs. When she teaches meditation, Kathleen sometimes assumes the persona of the Fairy Godmother, Alayah. Be sure to read with a highlighter handy. They make great gifts as well. Visits and meals with sons and grandchildren are always a happy event.

and-a-half hours later, Cho entered Norris Hall, a lecture building, and shot numerous students and faculty before killing himself. In total, Cho killed 32 (27 students and five faculty members) and wounded 17. Some of the wounded individuals were struck by gunfire while others were injured trying to jump from the building. This killing spree stunned the nation and questions echoed throughout the country from parents, administrators, and government officials alike. In response, Virginia Governor Timothy Kaine established the Virginia Tech Review Panel (VTRP) on June 18, 2007, to gain a better understanding of the incident and its underlying causes so that steps could be taken to minimize the chances of a similar tragedy happening again. At the federal level, President George W. Bush charged Attorney General Alberto Gonzales, Department of Education Secretary Margaret Spellings, and Department of Health and Human Services Secretary Michael Leavitt to convene meetings throughout the country focused on the issues raised by the Virginia Tech tragedy. Meetings were subsequently held with college and university representatives, local and state leaders, law enforcement officials, and mental health care providers. President Bush instructed Secretary Leavitt to summarize the lessons learned from these meetings and to recommend how the federal government could help prevent similar incidents in the future. On June 13, 2007, based upon the meeting discussions as well as other input, the Report to the President on Issues Raised by the Virginia Tech Tragedy was issued. This report presented a series of findings, common themes, observations, and recommendations, one of which stated: “The U.S. Department of Education, in collaboration with the U.S. Secret Service and the Department of Justice, should explore research of targeted violence in institutions of higher education and continue to share existing threat assessment methodology with interested institutions.” To that end, representatives from the U.S. Secret Service (Secret Service), the U.S. Department of Education, and the Federal Bureau of Investigation (FBI) initiated a partnership in pursuit of this goal. The three entities began by asking fundamental questions, such as: How prevalent are the incidents of targeted violence that affect institutions of higher education (IHEs)? Who are the perpetrators? Are they affiliated with the affected IHE? There was limited previous research on these issues, so the initial framework for the project became clear to the three agencies, which began a comprehensive effort to identify, through open-sources, incidents of targeted violence that have affected IHE communities. This report provides an overview of these incidents and the involved subjects, discusses initial observations regarding behaviors of the subjects, and offers preliminary considerations regarding the data that may have relevance to threat assessment. While the participating agencies are aware of the limitations of an open-source descriptive review, this preliminary effort will be complemented by a more in-depth study to be conducted by the Department of Education and the FBI. 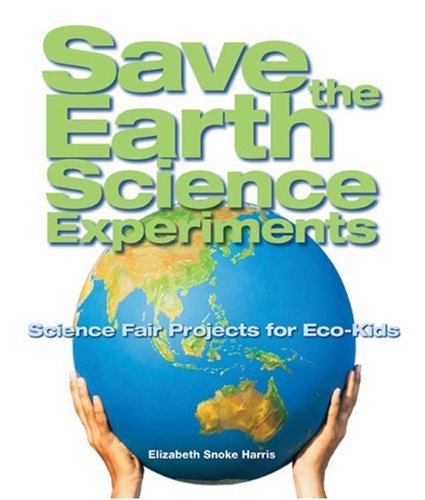 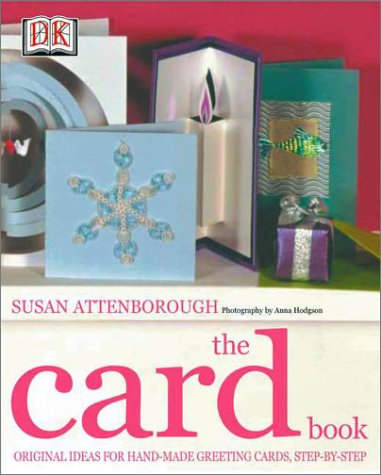